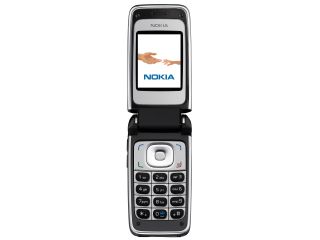 Nokia expects little change to mobile trends in 2007, but bigger things down the line

Replacing your mobile phone with a brand new model is how Nokia believes it will make its money, the company announced today. It also said mobile TV broadcasting won't take off in 2007.

The mobile giant expects customers replacing their handsets to make up more than 65 per cent of mobile sales - up from 60 per cent in 2006.

"We expect push email, mobile TV and navigation services will be significant drivers of the replacement market in the future, but not in 2007," the company said in an annual report filed in the US.