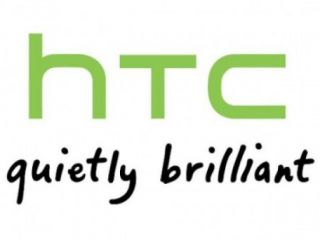 Quitely brilliant at keeping secrets? No

HTC has created a Facebook event which invites its UK fans to see 'what's next' at a party on 1 September, and its good pals over at Windows Phone UK have only gone and posted it on their own Facebook wall.

Gee guys, wonder what HTC could possibly have to unveil that Windows Phone would be interested in promoting?

Yes, that's right – Mango-running HTC phones, the second generation of HTC's Windows Phone efforts are very likely to be unveiled at the 1 September do (and it handily coincides with IFA 2011).

It's all falling in to place; we've already reported on rumours that Mango will be released on 1 September, and it's very likely that HTC, Samsung and others are looking to IFA 2011 to unveil their hardware.

HTC's event will take place at an unconfirmed venue in London and it's set to be a big one if the 1,112 RSVPs are anything to go by.

TechRadar will be on hand to bring you all the juicy new HTC Windows Phone 7 news and hands ons that you can handle, so stay tuned.