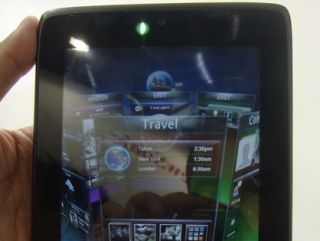 ViewSonic will be showing off the £150 ViewPad 7e tablet at IFA 2011, and will launch it by the end of the year.

The 7-inch ViewPad 7e is billed as 'affordable' and brings a 4:3 multi-touchscreen and pre-installed Amazon Kindle software.

"The ViewPad 7e includes other additional features to be expected of a ViewSonic tablet, such as wireless, Bluetooth and HDMI connectivity," adds ViewSonic's release.

Low-cost tablets are obviously a hot topic at the moment, with the much higher specification HP TouchPad being flogged off cheap after Hewlett Packard's decision to end the focus on webOS devices.

However, it remains to be seen if ViewSonic's bargain basement offering will catch the attention in the same way when it is shown off at IFA 2011.