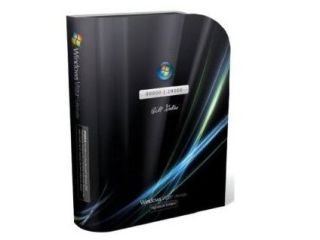 There's still some love for you after all, Vista

Despite Windows Vista taking a severe beating at the hands of consumers and critics alike, Microsoft still has faith in its latest operating system. But if you were hoping for Windows 7 to hit the shelves next year, don't hold your breath.

In response to increasing speculation over the expected release date of Windows 7, Microsoft has quelled all suspicion and put the idea of its next operating system hitting stores next year firmly to rest.

Speaking to reporters in an e-mail message, a Microsoft spokesperson said the company is "currently in the planning stages for Windows 7 and expects it will take approximately three years to develop. The specific release date will be determined once the company meets its quality bar for release".

The spokesperson also noted that Microsoft isn't ramping up production to rush Windows 7 out the door and is "confident" in the future viability of Vista. Of course, whether or not consumers agree is another story altogether. Either way, don't look for Windows 7 any time soon.