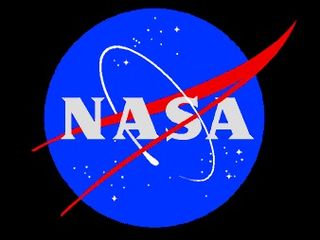 NASA's new free iPhone app is a must for anybody with the slightest interest in space, the universe and, you know, everything...

TechRadar has been playing around with NASA's new app over the weekend and we can confirm that it is awesome.

NASA has packed in everything that would-be space-travellers want on their mobile phone, including countdown clocks, daily images, videos and the ability to actually track spacecraft that are currently in orbit.

Which means that even a simple bus journey can now become a mind-bogglingly fantastic trip into the outer reaches of the universe. (Well, in our heads at least....)

Head over to the App Store to pick up the new NASA app now to check out all the latest NASA news and goings-on.