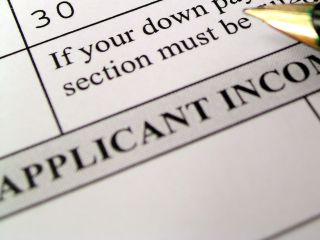 Internet plagiarism among students has become so rife that thousands of pupils are even cheating on their university applications. Concerns have been raised after hundreds of applications were received by applications body UCAS with curiously similar phrases.

Some 370 cheeky students claimed they were applying to Oxbridge to study medicine due to "a fascination for how the human body works".

Desperation overcame a further 175 students who all noted that they were inspired to apply by "an elderly" or "infirm grandfather".

And amazingly, 234 naughty pupils said they realised they wanted to be doctors after "burning a hole in my pyjamas at the age of eight".

And these are just examples from the applications for one course. UCAS says this kind of plagiarism is going on across the board, at all universities and for a multitude of courses.

A total of five per cent of university hopefuls copy phrases from online sources, according to the application clearing house.

UCAS chief executive Anthony McClaran commented: "We take the integrity of applications very seriously. We commissioned this work to investigate the potential for screening applications for borrowed material in the future.

"As part of our ongoing commitment to maintaining integrity standards we will shortly be doubling the size of out Verification Unit which is responsible for identifying fraudulent applications."