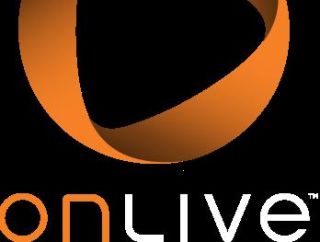 OnLive has used E3 to divulge a little bit more about its cloud gaming service, announcing that it is linking up with Dell and will be using its servers.

It turns out that that the two companies have been working for a number of years creating the OnLive service, which will be music to gamers ears who were worried that OnLive wouldn't have the clout to pull off streaming 'triple A' games online.

"As a startup, it can be challenging to access the resources needed to produce and quickly scale computing infrastructure," explained Steve Perlman, CEO of OnLive.

"Dell has been an outstanding partner, working closely with our engineers to design servers to our exact specifications and business needs, incorporating patented and patent-pending OnLive technology."

As for the games which will be streamed, OnLive has announced that Square-Enix, Sega, Capcom and Konami Digital Entertainment signed up to supply content.

They are added to a list that includes: Electronic Arts, Take Two Interactive Software, THQ, Ubisoft and Warner Bros.

OnLive is set to launch in the US this week, with a UK release date - it's partnering with BT - still to be confirmed.