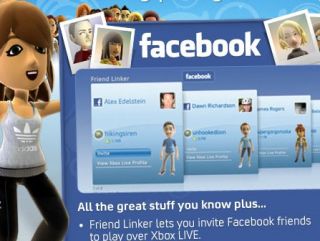 The Chief Operating Officer of Xbox has admitted that it would never want anybody to go through the hacking woes its rival Sony did, which is why it has kept quiet about the security situation.

Xbox COO Dennis Durkin was interviewed by Industry Gamers, where he talked about the Sony situation and how it has affected the entire industry.

"It's bad for the industry that this has happened to Sony. It's very, very bad. It's very damaging," he explained.

"So we don't wish that upon anybody and you've seen we've been actually pretty quiet on the subject because we don't want to appear to even be looking to be taking advantage of somebody else's situation like that. That's just not in our DNA."

All about the Network

Sony has finally got over the PlayStation Network hack which brought down the entire PSN for nearly a month.

A compensation package of new games and trial subscriptions of PlayStation Plus and Music Unlimited have satiated some of the anger felt by PSN members, but it isn't something that will be forgotten in a hurry.

Durking believes that Microsoft's years of perfecting its security should mean that Xbox Live users should be vigilant about security but the service is as secure as it can be.

"And thankfully – I'm grateful to be part of a company like Microsoft, which has such deep investments across its whole ecosystem that we leverage. Because it's an industry challenge and it's something that we all have to get better at."