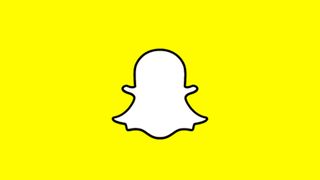 Stickers and voice messages could be coming to Snapchat if a new leak is to be believed, matching the service up against other, less-ephemeral messaging apps on the market.

The leak, uncovered by Snapprefs, shows off each feature working similarly to other apps like Line or Facebook Messenger, where users can send their choice of voice or sticker missive in addition to the usual static image or text.

Not only does Snapchat seem to be a taking a design note from other messaging apps, but the inclusion of stickers in particular could provide the app with a new way to monetize its service.

Following the closure of its selfie lens store in favor of sponsored filters, Snapchat may have better luck finding consistent revenue with stickers - competitor Line, for example, has netted reasonably sized stacks thanks to its sticker marketplace.

In addition to the new features, video calls are also being treated to a redesign. Despite being a feature on Snapchat for a while, the feature goes mostly unused due to both participants needing to be on the chat thread simultaneously.

The new video chat system appears to notify a user when someone is online or wanting to call, as well as give options to stream video or just audio.

The new features are still unofficial, and it could be that Snapchat is simply testing out ideas before putting them out to the public. That said, it's more than probable that stickers and improved voice chat will make their way to the app at some point in the future.