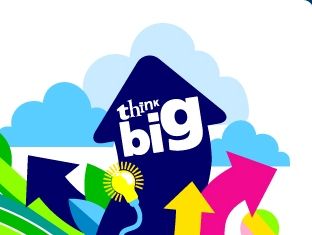 O2 exposes the green innards of its phones

O2 has launched Eco Rating, allowing the network to outline the environmentally friendliness of the mobile phones it stocks.

According to O2, 44 per cent of its customers say the environmental factors that go into producing and packaging a phone would have an effect on their ultimate decision, so the scheme is designed to help inform that decision.

In partnership with Forum for the Future, an independent sustainability firm, the score is based on the overall environmental impact of the device over its lifespan: the raw materials it contains; the impacts caused by its manufacture; its packaging; its longevity and energy efficiency; and how easy it is to reuse or recycle.

It considers the functionality of handsets, for example, by replacing the need to own a separate camera or music player, and takes into account the ethical performance of manufacturers including labour standards in the supply chain, safety and environmental principles, social inclusion and community programmes, and carbon and water management.

Samsung, Nokia, Sony Ericsson and LG have all signed up for the scheme, but the likes of RIM and Apple have both declined to participate, although neither has given a reason for the non-inclusion.

"Transparency is always an issue for consumer electronics companies, who claim that providing too much information gives away competitive advantage. But consumers also deserve to know the full story," Gary Cook, IT sector analyst for Greenpeace International, told the Guardian.

"While Apple has recently made important strides in eliminating toxic chemicals from its products and the reporting of their environmental footprint, it still lags behind others in transparency."

Head on over to O2's product gallery and see the eco-friendliness of each phones; unsurprisingly the Sony Ericsson Elm, part of the GreenHeart range, tops the bill at 4.3 out of 5.