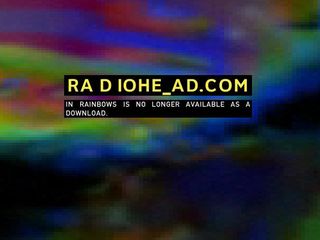 Radiohead have previous when it comes to web releases

If ever we needed evidence for the case that no one in the music industry really knows what they're doing in the internet era, Radiohead's latest sneak release surely provides it.

After a new track called These Are My Twisted Words appeared on an official fan website, the band spoke out to admit it has no concrete plans for distribution.

Band member Jonny Greenwood said: "No one knows how to release music any more, including us. How to put it together, in what format, how long. We're in the dark as much as anyone, I think."

Regardless, making use of the free goodwill that can easily be generated by online word of mouth is clearly a smart move for any business dependent on people choosing one product from thousands on offer.

As for Radiohead's next step, it seems likely an EP will follow soon. Greenwood explained: "Traditionally we'd be looking for 10 or 11 songs and putting them together, but that doesn't feel as natural as it used to, so I don't know what we'll do. Maybe we'll find four songs that work together and we'll call that a release."