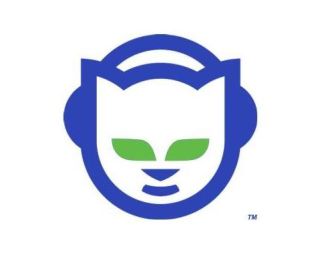 Napster is now perfectly legitimate and has 830,000 paying subscribers

Legal download service Napster has announced it expects its profits to be higher than expected, thanks to its 830,000 paying subscribers.

According to Napster, its profits for the year ending 31 March will be higher than expected. Napster's revenue is expected to be around $28 million (£14.2 million), more than $2 million higher than predicted. The download service now has 830,000 users, with 40,000 new subscribers joining in the past quarter. Some 225,000 users were integrated last month from the AOL Music Now service.

Chris Gorog, the company's CEO, said Napster was "the largest on-demand music subscription service in the industry with a paid subscriber base that is both larger than [Real Networks-owned on demand rival] Rhapsody , as well as larger than all of the remaining subscription competitors combined."

Napster's financial results are due in May.