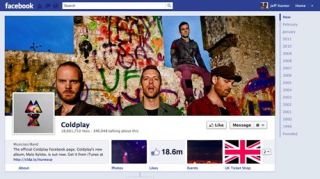 The deal includes 650 patents and 275 patent applications. The exact contents of the patents deal are not public, but are said to cover technology ranging from mobile services and advertising to cell phone handsets.

Earlier this month, AOL sold more than 800 patents to Microsoft in a $1.056 billion deal.

Sources say Microsoft always intended to sell off the patents, which originally had an estimated value closer to $290 million.

Patents are often difficult to value, and with so many shifting hands it's uncertain how much Microsoft benefitted from the deals.

Though Microsoft issued a statement Monday saying the Facebook deal allowed it "to recoup over half of our costs while achieving our goals from the AOL auction."

Microsoft will retain licenses to the patents and applications sold to Facebook as per the deal's terms.

Patents are in this year

Patents are a hot commodity for technology companies, a fact that the social media giant realized earlier this year when Yahoo sued Facebook for infringement.

Facebook in turn purchased 750 patents from IBM, and countersued Yahoo for infringing 10 of them.

Given Facebook's recent history of buying patents to cover its defense, it seems likely that at least a few of the AOL patents purchased from Microsoft will show up in the ongoing case with Yahoo as it progresses.