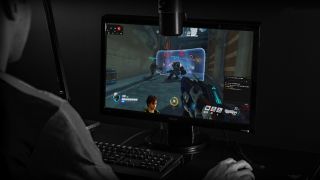 Windows 10 has finally surpassed Windows 7, at least when it comes to PC gamers on Steam.

It's likely that we'll see Windows 10 accelerate further still this month and next, given that at the end of July, Microsoft's offer of a free upgrade from Windows 7/8 expires. Therefore we can expect a lot of fence-sitters to make the jump before they are forced to pay.

Microsoft's latest desktop OS offers a major plus for gamers which helps explain why they are more keen adopters than the general computing population – and that's DirectX 12, the benefits of which are barred for anyone but Windows 10 users. And as the number of games that support DX12 increases, this will only be a driver for further OS upgrades.

It's also a reason we may see a bigger spike in the number of gamers making the leap to Windows 10 in the next two months before the upgrade deadline, for the simple fear of what they might miss out on in the future if they don't take the freebie now.