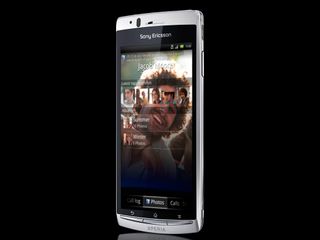 But who will take the kids?

Sony has revealed that it is all set to rid itself of the Ericsson moniker by the middle of next year and it is to focus solely on the smartphone market.

Sony announced back in October that it was buying Ericsson out of its share of the company's mobile phone division so it was only a matter of time before it would say goodbye to the Ericsson brand and now one Sony exec has come up with an estimated time frame.

Speaking to Times Of India Kristian Tear, executive VP and head of sales and marketing, Sony Ericsson, said about the changes: "A lot of planning goes into getting the branding right but we will be done by middle of next year.

"It will also mean that the marketing and advertising investments will go up. We haven't been as fierce as we were a few years back but we will step it up, refocus and invest more in brand-building in select markets."

Tear also noted that Sony will only be focusing on smartphones when it changes its brand as well.