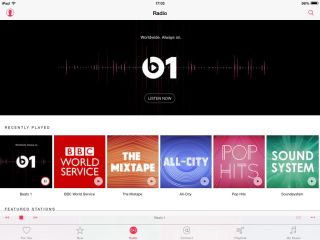 Apple Music has awoken, but if you're on Android you'll have to wait a bit longer to use the service. Apple is launching the Android app later this year, however someone has found an unofficial way to stream the Beats 1 radio station on Android devices.

The stream, made using an unencrypted HTTP streaming source (first spotted by TNW) can be found here and will work on all devices running Android 4.1 or later.

Don't expect it to hang around for very long though - Apple will probably stamp it out soon.