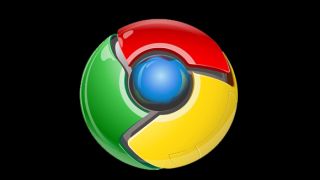 The initiative to get the Apps on mobile platforms began today, with a developer preview based on Apache Cordova.

The toolchain Google has introduced takes Chrome apps and repackages them as native smartphone apps for iOS and Android, making it easy for Chrome App developers to re-release their apps on those mobile platforms.

For developers' eyes only ... for now

In 2013 Google introduced a "new breed" of Chrome Apps that look and act like native applications and work offline across every desktop operating system.

Now it's applying the same principles to mobile.

For Chrome App developers looking to get in on the mobile action, Google has provided a convenient developer workflow.

Other APIs, like notifications and payments, are currently Android only, but will likely come to iOS at some point as well. Cordova features its own set of mobile APIs, too.

Google said it expects to continue to improve this toolchain as the developer preview gets going and it receives feedback from devs.

In the meantime, eager Android and iOS smartphone users can lay in wait for Chrome Apps to begin arriving in their respective app stores.