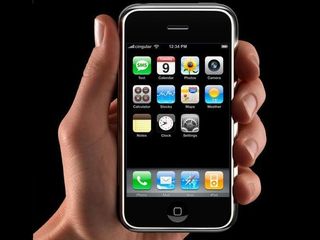 Instead of studying the company and telling us about the future of Apple's stock and expected performance, analysts at Piper Jaffray are trying to track down around 500,000 iPhones that seem to have gone missing.

The company sold 3.7 million iPhones to US customers in the three months ending on 31 December, according to Apple during a recent conference call with its investors. However, the device's carrier in the US - AT&T - claimed only 2 million of those iPhones were activated in the same time period.

Gene Munster to the rescue

Analyst Gene Munster from Piper Jaffray endeavoured to find out exactly what happened to the 1.7 million unactivated iPhones. According to Munster, he believes 350,000 were sold throughout Europe over the same time frame and 838,000 were purchased to be unlocked and used on other carriers.

But despite finding those iPhones, some 512,000 devices are still unaccounted for. Although evidence is relatively thin, Munster believes that the remaining mobiles are spread across the US and Europe with their owners yet to activate their new toys.

Whether or not this is true remains to be seen. Some Apple detractors are claiming that the company may have inflated sales figures to impress investors. Regardless, Munster says Apple's stock levels coincide with the sales figures released.