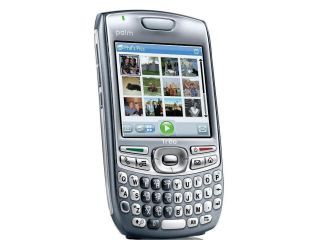 Sales of the Treo haven't hit the heights expected by Palm

Struggling handheld manufacturer Palm has been talking up the Linux-based operating system that will power its next generation of smartphones.

According to PalmInfocenter, CEO Ed Colligan told investors during a conference call that Palm was now totally focused on delivering the next generation platform, adding that he expected its delivery by the end of 2008. When pressed, Colligan said the development has "gone as well as possibly could be expected".

Colligan first announced the successor to the Palm OS back in April. But it hasn't been a good year for Palm, which has seen its traditional smartphone business eaten by more complex mobiles from the likes of Nokia, as well as the arrival of the iPhone. Palm unveiled the Foleo mobile companion - essentially a cut-down laptop - back in May, but it was cancelled last month.

However, Colligan said the new OS would enable the company to deliver several different form factors, including a Foleo-like device.