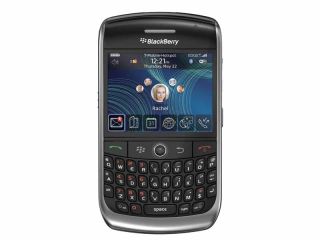 Facebook has announced an upgrade to its BlackBerry application, allowing greater integration between your handset and social networking profile.

As part of the new 1.5 upgrade to the application launched last October, users will find their Facebook contacts integrated into their BlackBerry phone book, complete with picture from the site.

For those of you that long to instant message your Facebook friends all day long will be pleased to find out that you can do so from within the client, and the messages will also appear in your inbox should you forget to save them and then endure sleepless nights trying to frantically remember what they said.

Notifications, such as letting you know that someone has thrown a wolf at your pirate or something, will be pushed to the device, and the application will also give the ability to take photos and upload them straight to your Facebook account.

It's a free download, so if you're a BB user and feel like there's not enough social networking in your life already should pop the Facebook for BlackBerry 1.5 on your phone... go on, it's a Wednesday. Not much else is happening.