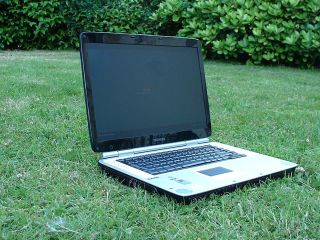 Wi-Fi use is exploding, according to In-Stat

A leading analyst has said that Wi-Fi use is no longer the realm of the business traveller, but is becoming common for personal use as well. This, says In-Stat, is largely due to the increasing number of Wi-Fi enabled devices we use, including mobile phones.

"Service providers are reporting an increased number of sessions originating from devices other than laptops," says Daryl Schoolar, In-Stat analyst. "Consumer electronic devices, such as cellphones and handheld gaming devices, have also added Wi-Fi as a product feature."

McDonald's recent announcement that it will offer free Wi-Fi in all its restaurants is sure to shake up the UK hotspot market.