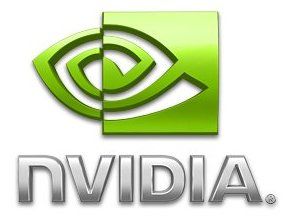 Amazon's Kindle Fire continues to turn up the heat on other Android tablet makers looking to compete at $199, but a new quad-core platform from Nvidia called "Kai" may be too much even for the Kindle Fire to bear.

Nvidia hasn't exactly been shy about its intentions to bring quad-core Tegra 3 tablets into the market this summer at a record $199 price point, but the graphics maker isn't just dreaming it up - they actually have a plan to make it a reality.

Nvidia held its annual meeting for investors last week, during which Vice President Rob Csonger made good with some details on how the company plans to follow through with such powerful Android-based tablets.

"Our strategy on Android is simply to enable quad-core tablets running Android Ice Cream Sandwich to be developed and brought out to market at the $199 price point, and the way we do that is a platform we've developed called Kai," Csonger explained.

"So this uses a lot of the secret sauce that's inside Tegra 3 to allow you to develop a tablet at a much lower cost, by using a lot of innovation that we've developed to reduce the power that's used by the display and use lower cost components within the tablet."

The Nvidia VP failed to divulge further details, but just hearing that lower-priced, dual-core Tegra 3 tablets may soon be a reality should be enough to have Amazon quivering in its low-priced tablet boots.