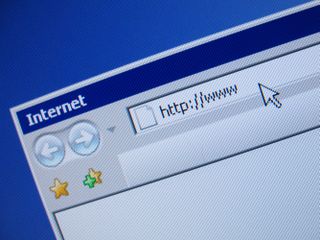 WikiLeaks - all about anonymity. Unlike WikiLeeks, which is all about the Welsh vegetable

Since 2006, WikiLeaks has gained plenty of notoriety by publishing leaked documents various authorities didn't want you to see.

Now, according to the New York Times, it's angling for a half million dollar grant from the Knight Foundation to expand its anonymous system for submissions.

The Knight Foundation is set to give $5 million this year to projects that use digital technology to transform community news, and WikiLeaks has applied for $532,000 of that.

The site, which describes itself as the "open government group" or the "whistelblower's site" wants to use the enhanced system to encourage readers of newspapers to submit documents covering scandals local to them via links published in the newspapers.

In its proposal, WikiLeaks states that the newspapers would have the first opportunity to use the material, possibly for two weeks, after which it would appear on the Wikileaks site. It also affirms its commitment to user anonymity:

"We maintain our servers at undisclosed locations, pass communication through protective jurisdictions, keep no traffic logs, and use military-grade encryption to protect sources and other confidential information."

According to Daniel Schmitt, who's the full-time unpaid spokesman for the site: "We are trying to bring WikiLeaks more directly to communities."

Seems like a case of thinking globally and acting locally.