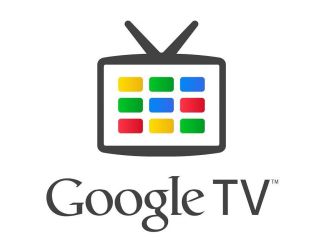 Google is set to launch its Google TV service in the UK, with Eric Schmidt set to make the announcement at the Edinburgh Television Festival.

This is according to the Telegraph, which believes that the service is to launch in the UK within six months despite it getting lukewarm reviews in the US.

Google TV is a set-top box that allows you to watch online content alongside traditional TV channels.

In the UK this is nothing new; the majority of high-end TVs launched this year allow Smart TV functionality, where you can access web content and the myriad catch-up TV services available.

But there have been a number of behind-the-scene changes that may well make Google TV a powerful force.

The first was the acquisition of SageTV in the UK, a company that specialises in providing software for media servers.

The biggest change of all, however, is Google buying Motorola – alongside its massive pot of patents it has expertise in IPTV infrastructure and already has a hand in making set-top boxes.

The recent launch of the Google TV development kit also shows that Google are looking for devs to re-invigorate the IPTV platform.