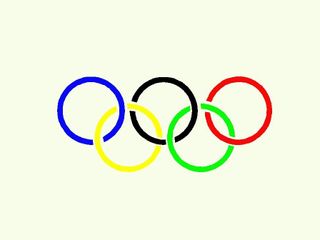 Can the UK beat cybercriminals before the 2012 Olympics?

Former Home Secretary David Blunkett is calling for the UK to improve its cybersecurity, and believes that it needs to be done before the 2012 Olympics.

Speaking at Infosecurity Europe, which takes place in London this week, Blunkett believes that there should be as much a focus on strengthening cybersecurity as there is on sorting out security in the streets.

"People have got to understand that we are in an entirely different world now than we were even five years ago," he explained.

"We need to put cyber alongside chemical, biological and radiological threats. We need to be ahead of those who would damage us rather than a step behind."

Although there was more than a smattering of 'bulldog spirit' in his speech, Blunkett did admit that the UK can't fight cybercrime on its own.

He believed that businesses and the government would have to speak to experts from home and abroad to make sure that our online infrastructure is as safe as it can be.

He pointed to the fact that if online fraud in the UK could be curbed before the Olympics, then the world would see us as an "e-commerce hub".