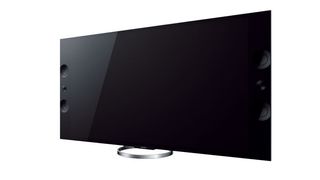 Everything will be 4K, even when it's not.

Entering the consumer-friendly market, Sony has announced smaller 55 and 65-inch models of it's Ultra High Definition TV range will be made available for Australians for $5999 and $8999, respectively.

The TVs will come bundled with four pairs of 3D glasses and eight of Sony's 4K films, including Spiderman, The Karate Kid and Total Recall.

You'll be able to pick one up from sometime in July, though a firm date has not been announced.

Refuse to be a couch potato? Try some more blips!