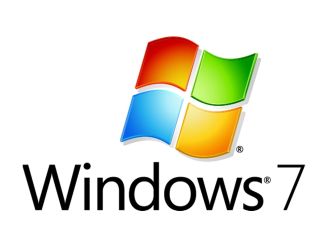 Family Guy creator Seth McFarlane is to promote the wonders of Microsoft's Windows 7, with a specially created 'variety show'.

Tentatively titled 'Family Guy Presents: Seth & Alex's Almost Live Comedy Show,' it's unclear what and who will feature in the cartoon but it's fairly obvious it will have a Family Guy spin.

The deal was made with Fox, the production company behind the hit show, and will be part of a Seth McFarlane night on Fox's US channel.

Speaking about the link-up, Gayle Troberman, General Manager of Consumer Engagement and Advertising at Microsoft, said: "You'll see us deeply integrated into the content ... you'll hear a lot about how Windows 7 can help you simplify your PC – it's simple, fast and easy to use.

She continued: "Think about metaphors and examples we might use, talking about how simple things are. We'll be evoking the cast of Family Guy in some interesting ways that integrate the product messages."

Seth McFarlane is no stranger to promotional programmes. His successful web show 'Calvacade of Comedy' was sponsored by Burger King.

And this isn't the first time Microsoft has found a funny bone. A marketing campaign last year featured Jerry Seinfield, and was roundly criticised as a result.

Here's hoping the likes of Peter, Louis, Meg, Chris and Stewie can provided some laughs this time instead of universal groans.