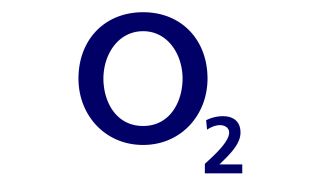 You're probably not reading this on your phone

UK network O2 has confirmed voice and data is intermittently failing on customer's phones throughout the country.

TechRadar has contacted O2 to find out more, but the only statement currently available is from the network's Status Centre:

"We are currently seeing a problem on our network affecting some of our customers. Those customers affected will have difficulty making or receiving calls, sending texts or using data.

"Our Engineers are dealing with the problem as a priority and we hope to restore full service as soon as possible."

UPDATE: An O2 spokesperson contacted TechRadar with the following statement:

"We are currently seeing a problem on our network affecting some of our customers, who will have difficulty making or receiving calls, sending texts or using data.

"We apologise to those customers who are inconvenienced by this.

"The problem is an issue within parts of our core network that is preventing some mobiles from successfully connecting. It is not location-specific.

"All possible resources across our and our suppliers' engineering teams are being deployed to restore service as soon as possible."

O2 has told TechRadar it is (obviously) working at full speed to restore the issue, but this isn't the first time voice and data has failed.

Previous issues have been down to thievery on certain sites, but given this is a nationwide issue it's unlikely to be for the same reason.

O2 has promised TechRadar it will send us an update as soon as the issue is fixed, so we'll let you know when you can get back online… although being able to read the site on your phone will be a clue.