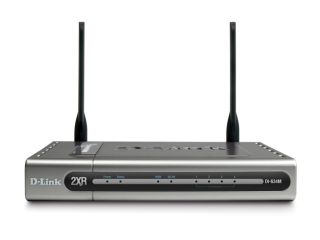 Spectacular 200Mbit/s internet connections are all but guaranteed to come to mobile phone handsets in the near future. That's after Japan's NTT DoCoMo announced a new chip capable of the computation needed, yet small enough to fit in a phone.

Crucially, the new chip keeps power consumption low - under 0.1W - while performing the complex calculations needed to make sense of the multiplexed signal.

That's not all, however - not content with broadband speeds on its phones, DoCoMo also announced that it is pressing ahead with its 4G plans. These include establishing international standards for the new technologies involved.