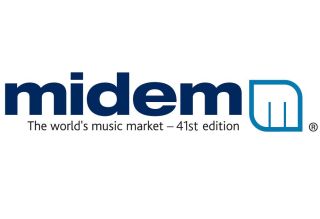 The company says K2 Technology consists of a suite of different applications, ranging from CD mastering to mobile music distribution.

The good news for audiophiles is that JVC reckons its K2HD system will enable 24-bit high definition recordings to be placed on CD masters, potentially delivering a huge boost in sound quality over the 16-bit sounds we have now. The K2HD codec also enables audio to span the frequency range up to 100kHz - again vastly exceeding CD's limited frequency range.

All this maybe very well, but JVC could have an uphill battle on its hands at MIDEM persuading everyone from music studio bosses to mobile phone operators to switch audio codecs now.

Such moves are notoriously hard to achieve, partly because of the investment involved, and also because it can be hard persuading end users - i.e. us - that new audio technologies will transform our musical lives.

You only have to look at the failure of DVD-Audio and Super Audio CD (SACD) to see how true that is.