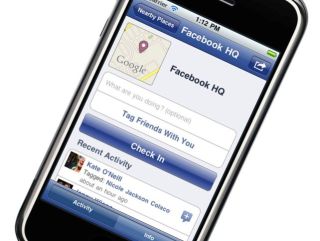 Social gaming giant Zynga must be celebrating today, hearing the news that Facebook is close to 700 million registered users.

The latest Facebook user stats come courtesy of Socialbakers, a handy Facebook statistics tracker, which alerted us to the fact that Facebook is closing in on that 700 million mark.

The US currently has over 149 million users on Facebook and Indonesia has just over 37 million, while here in the UK we sit proudly (we think!) in third place in the Facebook user charts, with a shade over 29 million registered users.

The numbers of Facebook users in emerging markets such as Brazil, Indonesia, the Philippines, Mexico and Argentina are growing most rapidly.

India, Colombia, Egypt and Turkey are all also in the top ten in terms of numbers of Facebook users in each country.