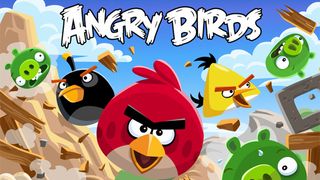 Video games are big business, and are getting bigger every year. In 2014, $2.46 billion worth of games were sold in Australia. That's an increase of 20 per cent over the previous year, according to research from the Interactive Games & Entertainment Association (IGEA).

The biggest shift is a 40 per cent increase in digital sales since 2013 and although retail sales went up seven per cent as well, digital now fractionally outperforms traditional store sales.

A 47 per cent increase in the sale of consoles (attributable to strong PS4, Xbox One and Wii U sales) was the biggest factor in the growth of retail sales, with all consoles achieving the highest level of first year sales for new iterations.

The revenue for game apps surpassed the $700 million mark, meaning games represent the majority of Australian app purchases. The largest portion of this game app revenue came from in-app purchases.

Minecraft doesn't look like slowing down either, managing to increase annual sales by 114 per cent.

With a plethora of AAA titles scheduled to launch this year, you can expect that the 2015 results will be just as big.