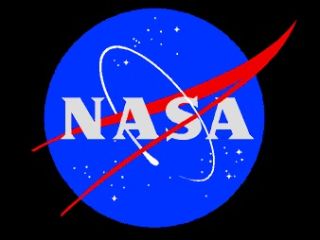 NASA astronauts wishing us all a happy Christmas, live and direct from space

NASA is organising a live video-link-up with astronauts aboard the space station this Christmas, giving troops in Iraq the chance to talk to their men in space.

US soldiers – themselves away from their loved ones this holiday season – are being given the opportunity to talk with two NASA astronauts aboard the International Space Station, NASA informs us.

Station Commander Jeff Williams, a retired US Army colonel, and Flight Engineer T.J. Creamer, an Army colonel, will talk with US forces while orbiting 220 miles above Earth.

"Service members will have the chance to talk with the astronauts about life on the station, their military careers and what it is like to live in space for up to six months," reads NASA's press release.

A 20-minute live video downlink will start at 8am CST on 29 December and will also be broadcast live on NASA Television and streamed on the agency's website.