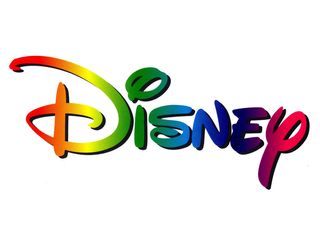 The Chief Operating Officer of Facebook has taken a place on the board at Disney, joining one of the biggest names in the technology industry, Steve Jobs.

Jobs joined Disney in 2006 when the company bought up Pixar and now Facebook's Sheryl Sandberg will sit alongside him, bringing something of a social-networking slant to the Mouse House.

Speaking about Sandberg joining Disney, Robert Iger, Disney's President and CEO, explained: "Sheryl has been at the forefront of a technological revolution that's opened up a world of new possibilities for consumers and which has greatly affected the way we do business.

"Her unique insight, borne of great practical experience, will be of considerable value to Disney's shareholders."

Employing such a figurehead of the online world makes sense for Disney, who are looking at myriad distribution options for its content. This includes an elaborate plan involving selling the movies on multiple formats to consumers on a subscription basis, so they can consume Disney's large collection of movies and TV shows on any device they want.

Before working at Facebook, Sandberg did a stint at Google as Head of Sales. She will join 12 new directors who have also been appointed.

News that there will also be seven dwarves, a motherless deer and a blue genie signing up to join the Disney board is still unconfirmed.