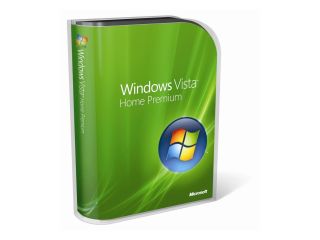 Service pack 1 for Windows Vista is apparently coming in Q4 of this year, according to Intel's CEO

Microsoft has so far categorically refused to say when Service Pack 1 for its Windows Vista operating system will be released. However, one of its key partners has now come out and divulged a date for its release.

During the Intel Development Forum in Beijing this week, Intel CEO Paul Otellini was asked on how sales of Windows Vista would affect sales of his own company's products. In answering the question, he happened to mention that Service Pack 1 for Windows Vista is expected to be released during the fourth quarter of 2007.

Microsoft has already said that it is working on service pack 1 but has refused to give any date of release. Even after Otellini's revelation the software giant is keeping schtum.

Many consumers and companies are delaying the upgrade to Windows Vista until the launch of SP1, so if this revelation turns out to be true we can reasonably expect to see a surge of Windows Vista sales later on this year.