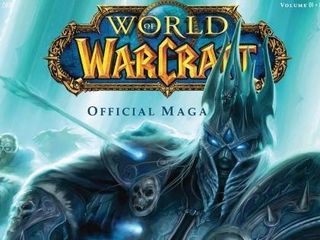 The global market for massively multiplayer online role-playing games (MMORPGs or MMOs, for short) is worth $8 billion (£5.1 billion) in 2010.

The overall revenue from MMOs such as Blizzard's mighty World of Warcraft is set to grow by a phenomenal 60 per cent this year.

The latest market predictions come from a recent industry report by Strategy Analytics.

All is not rosy in the western MMO market however, with Strategy Analytics actually reporting a general decline in growth in the west (outside of World of WarCraft).

It is the increasingly lucrative Asian market that is bolstering the overall growth in revenues from MMOs, with publishers such as Shanda, Netease, Nexon and NCsoft leading the way.

"As more Asian online game companies target US and European markets, they will become a formidable force in the global gaming industry."