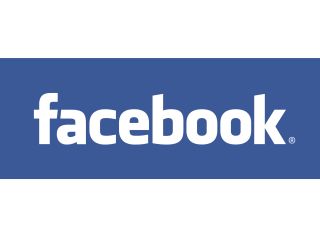 Facebook hiring a games boss to deal with publishers and studios

Facebook is hiring a dedicated games boss, to deal with games publishers and development studios, indicating the increasing importance of gaming to the social networking giant.

Facebook now has over 500 million active users and gaming has become increasingly popular on the network, with titles such as Zynga's Farmville demonstrating the huge potential of casual gaming.

Google recently invested in casual gaming company Slide in a $182m deal, with Facebook clearly not planning on being left behind in the casual gaming market.

"Facebook is seeking a leader for our Strategic Partner Development team to develop and enhance successful partnerships and influence internal and external partners and industry stakeholders in the Gaming industry," reads Facebook's most recent job posting.

The lucky candidate will need a minimum of ten years' gaming industry experience in order to lead a team to build successful games for the network.