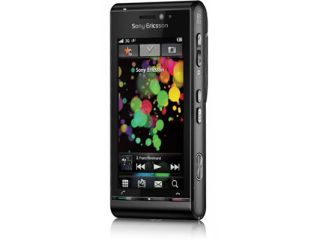 A database company in charge of Java? Get ready for some 'exciting' games!

In an echo of the early days of computing, when pioneers like IBM controlled both hardware and software, database innovator Oracle has bought Sun Microsystems, famous for its servers, for $7.4 billion (£4.8 billion).

However, Oracle seems to be making a bigger fuss about Sun's software assets than the prospect of entering the hardware business.

"There are substantial long-term strategic customer advantages to Oracle owning two key Sun software assets: Java and Solaris," said a company press release. "Java is the most important software Oracle has ever acquired."

Sun and Oracle sitting in a tree

IBM had been expected to make an offer for Sun, and Cnet reports that both IBM and Microsoft were surprised at today's announcement.

Oracle CEO Larry Ellison was predictably upbeat about his acquisition: "Oracle will be the only company that can engineer an integrated system - applications to disc - where all the pieces fit and work together so customers do not have to do it themselves."

Oracle says that it expect Sun to add $2 billion (£1.4 billion) to its operating proft within two years. The deal is expected to close over the summer.