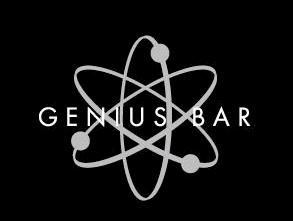 Apple laid off 1,600 geniuses (retail store sales assistants) in 2008 despite posting record revenue and profits in the last quarter of the year.

As reported earlier this month Apple sold $10.2 billion (£7.3 billion) worth of products in the last three months and made $1.6 billion (£1.1 billion) profit - its best figures ever.

However, CNet has trawled through the financial reports filed with the SEC and discovered that "Apple's retail group shed about 1,600 full-time equivalent workers during its second fiscal quarter."

The reason for the lay-offs? Seemingly "executives noted that the retail division took a hit during the quarter, with average revenue per store declining to $5.9 million from $7.1 million a year ago."

Apple opened just one store during the quarter and it doesn't look like it is planning to open many more in the near future. At least until this dratted recession bottoms out, that is…