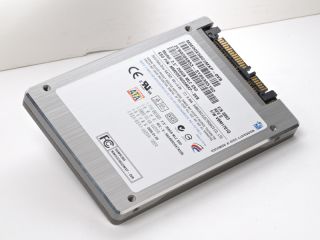 Samsung is aiming its latest high performance 256GB SSD squarely at gamers, with the Korean giants stating the improved performance of the drives enhances the gaming experience.

Although Solid State Drives are only just beginning to move into the mainstream, the data loading speeds are attracting admiring glances from the gaming community.

Samsung, aware of the interest, is now hoping a high-performance 256GB version will crack the gaming market, and prove that the future is solid state.

"The PC gaming market continues to evolve into a more mainstream segment, and should reach $30.7 billion by the end of 2012," said Peddie – president of Jon Peddie Research.

"Using an SSD will give the gamer the extra edge that he or she is seeking."