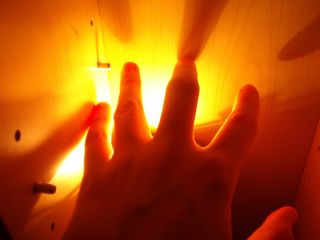 Google Safesearch filters out pornographic results from searches, but this can be switched off easily

Young internet surfers who are being exposed to immoral, depraved and violent pornography online risk becoming sexual deviants with permanent psychological problems. That's according to clinical psychologist and sex therapist Joanie Farley Gillespie who made the claim earlier today.

She said that young web users are routinely exposed to immoral sexual images on the internet, with access to these pictures and videos becoming increasingly easy. This is apparently of great risk at a time in someone's life when their sexual nature is still forming.

"If they look repeatedly at deviant sex, these sex scripts become hardwired in their brain," she said.

Gillespie made the comments at the World Congress for Sexual Health in Sydney, attended by more than one thousand sex researchers.

But Dr. Gillespie also said that the web had great potential as a source of positive information about sex, and that teachers and parents should help children determine the difference between harmful and healthy exploration.