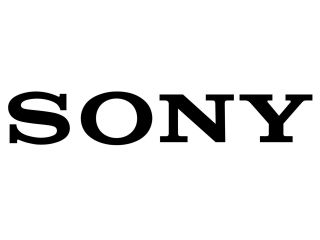 The results are out in black and white

Sony has published the results for the third quarter of its 2011 fiscal year, detailing significant losses.

Yesterday, Sony announced that vice president and PlayStation group leader Kazuo Hirai would be taking the reigns of company from current president and CEO Howard Stringer in April.

Sony blamed the year-on-year sales decrease on external factors, saying it was, "primarily due to the impact of the floods in Thailand, deterioration in market conditions in developed countries, and unfavorable foreign exchange rates."

It also partly attributed the unfavourable figures to its decision to sell out its share of an LCD production partnership with Samsung and some tax issues related to the Sony Ericsson brand.

The most significant statistic to most will be that Sony's consumer product sales for the period dropped by a whopping 24 per cent compared to last year, largely due to poor TV sales. Meanwhile, Sony Pictures and Sony Music barely made a profit and Sony Ericsson posted losses.

Sony has also trimmed back its forecast for digital camera and PlayStation 3 sales, while it now forecasts that the company itself will see a $2.9 billion (£1.9 billion) loss for the full year.