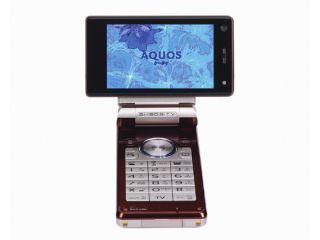 Handset subsidies are under threat in Japan.

Japan's mobile phone users - i.e. pretty much everyone and their dogs there - could be in for a rude awakening if proposals that will result in them paying far more for their handsets bear fruit.

In an interview with the Financial Times, Noriaki Ito, NTT DoCoMo head of strategy, said it was time to change the subsidy system that results in customers paying little or nothing for new handsets. Instead, the networks cover much of the cost, which can be as high as ¥50,000 (£217) a time.

Typically, most customers either pay around ¥20,000 (£87) for a new phone when it comes out or wait a few months to get it for free. Since taking over the third-largest Japanese network from Vodafone, Softbank has been offering even the newest, most feature-packed smartphones at no cost to the end user.

Aside from the high cost to the Japanese networks of subsidising the 50 million handsets they sell each year, one reason for changing the existing system is the maturity of the market there. Such changes have already happened in neighbouring South Korea, where customers pay close to cost price.

With almost total saturation in Japan, the need to attract brand new customers is less pressing, so competition is switching to other areas, such as advanced services and - again driven by Softbank - lower monthly tariffs.

Lowering or reducing subsidies will also force manufacturers, which include most major Japanese electronics makers, to improve cost efficiency. The present system is seen as leaving them complacent, knowing the networks will foot all the bills. This is also blamed for the makers' lack of ability to compete overseas with Nokia and Motorola.