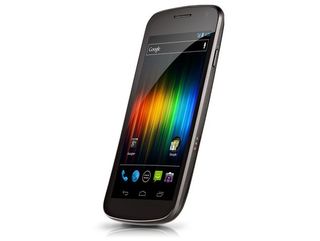 It took its precious time

Samsung's Galaxy Nexus has been unceremoniously announced for Verizon in the United States and will hit brick and mortar retailers on 15 December for $300 with a two-year contract.

Nearly a month has passed since the phone released in the UK, but up until now the Ice Cream Sandwich-touting phone has remained without a release date in the US.

The delay came after Verizon Wireless blocked the distribution of Google Wallet, an NFC payment technology Google had planned to include with the phone. Google folded - the NFC technology will not be packaged with the phone.

Verizon users looking for a purebred Google experience have up until now been left twiddling their thumbs. But whether it will live up to expectations stateside is yet to be seen.

We had high hopes for the Galaxy Nexus, but ultimately found it a tad underwhelming. That may not matter for those stateside who haven't experienced either of Google's previous flagship feature phones; the S2 and Nexus S were never released on Verizon's network.