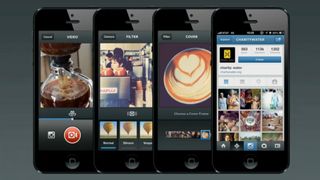 The update to the iOS and Android versions of the app doesn't mention the Instagram update specifically, but videos are now playing within the relevant sections of the app.

Flipboard is yet to integrate Twitter's Vine as a standalone app, although those six-second clips do appear within the Twitter section of the app as tweets.

One thing we noticed when breezing through the Instagram section within Flipboard was it took us a while to actually find a video to test out.

The amount of videos posted seems to have decreased quite steadily since the feature launched on June 21. Are you bored of the feature? Does it annoy you seeing the videos within your feed?

Let us know in the comments sections below. In the meantime check out our first impressions of Video on Instagram.