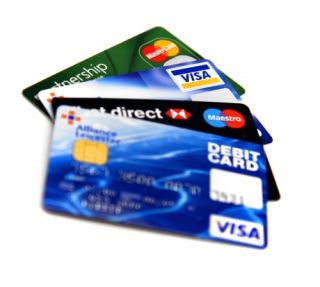 Everyone knows that bad things happen when men are let loose online with their credit cards. But does it seriously get any worse / better than this? Apparently someone has blown a whacking $3 million (£1.5 million) on a pizza - or more specifically the domain name pizza.com after a furious bidding war. The anonymous winner secured the domain from tech entrepreneur Chris Clark who paid a princely $20 (£10) for the domain back in 1994 - making him one of the luckiest / cleverest man alive.

There's no suggestion that the winner was anything but a picture of fortitude, maturity and sobriety, but other men are lot less lucky. A report this week concluded than men are much more likely to get conned online that women and tend to blow enormous piles of money on gadgets and other fripperies. It's a good job then we just won the Nigerian lottery. Mr President, you should have our bank details now.

One thing we'd have definitely flexed our flexible friend for this week was the world's first flying lawnmower. Although what kind of grass would get anyone that high we can't possibly imagine. The lawnmower is joined by a flying race car, a tank... and a witch, which is something we thought they all did anyway.

If that's not weird enough for you, then what about the Bluetooth burka - a head-to-toe overgarment that's been designed to comply with Sharia or Islamic laws, but also enable women to be identified virtually. Wonder if the person who paid for pizza.com has one?