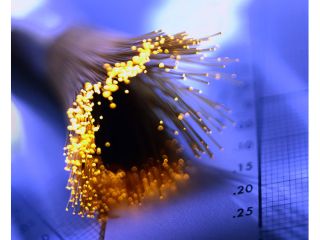 Japanese telecommunications giant NTT Communications has come up with a method for keeping the internet working in the event of natural disaster, hacker attack or even boats severing undersea cables.

The issue came to prominence late last month when up to five major internet cables were accidentally cut by shipping, leading to 'net blackouts in several parts of the world. Instead of working around the breaks, the internet simply stopped working in those areas.

Cones on the information super-highway

NTT's technique uses routers on both ends of cables and specially developed software to work out exactly which parts of the net have been cut, whatever the cause. It then simulates alternative routes to restore communications, picks the most efficient and creates the necessary detours [Subscription link].

It claims the system will be able to get things moving again within two hours, adding that it is planning field trials this autumn.