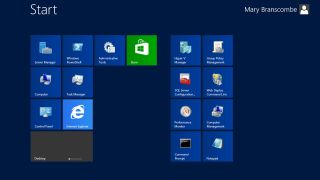 Steven Martin (no relation), the General Manager of Windows Azure Business and Operations, issued the statement through the Windows Azure blog to further explain the malady.

"Given the scope of the outage, we will proactively provide credits to impacted customers in accordance with our SLA."

Though Martin didn't outright say how much customers would be compensated (agreements vary by usage), it's likely that Xbox LIVE users who were also affected by the outage won't see any monetary restitution.

Instead, Martin offered the condolence that "[Microsoft's] teams are also working hard on a full root cause analysis (RCA), including steps to help prevent any future reoccurrence."

If the cause of the incident is an expired certificate, as Martin himself describes in the post, then the cause would be a failure to renew the certificate.

Root canals aside, Microsoft is still doing better by it's hosted service customers than Amazon, whose multiple EC2 web service outages last year have been met with no public reconciliation.