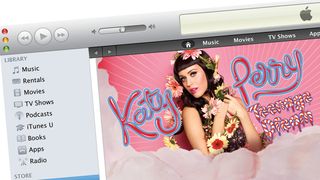 No more free Katy Perry songs for you

iTunes users have for 11 years been treated to a free "single of the week," but it seems Apple has finally ceased offering the promotion.

There hasn't been a new free single since 2015 began two weeks ago, and a user on Apple's forums reports that a support employee told him the promotion has ended in multiple countries, and possibly everywhere.

In addition in December Apple did not offer its traditional "12 Days of Christmas" promotion, which used to feature free apps, media and other content, for the first time in six years.

We asked Apple to confirm whether the free singles promotion is really cancelled, and we'll update here if we hear back.