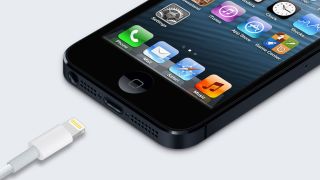 Always needing to charge your iPhone 5? You now have until 2016 to fix it.

The offer had been valid for up to two years after the purchase, which would have meant you had up to the beginning of 2015 to bring in your phone.

Apple has now extended the deadline to January 2016, which is good news if you still have an iPhone 5 and have noticed the times between charges is getting ever shorter.

The battery issues are severe enough for Apple to not only create the program but to also extend it as well, although the Cupertino company has stated that it believes only a small percentage of iPhone 5s sold between September 2012 and January 2013 with specific serial numbers are affected.

Eligible phones can then be taken to an Apple Store to have the battery replaced for free. If you're still clinging on to the iPhone 5, then it's definitely worth checking out.